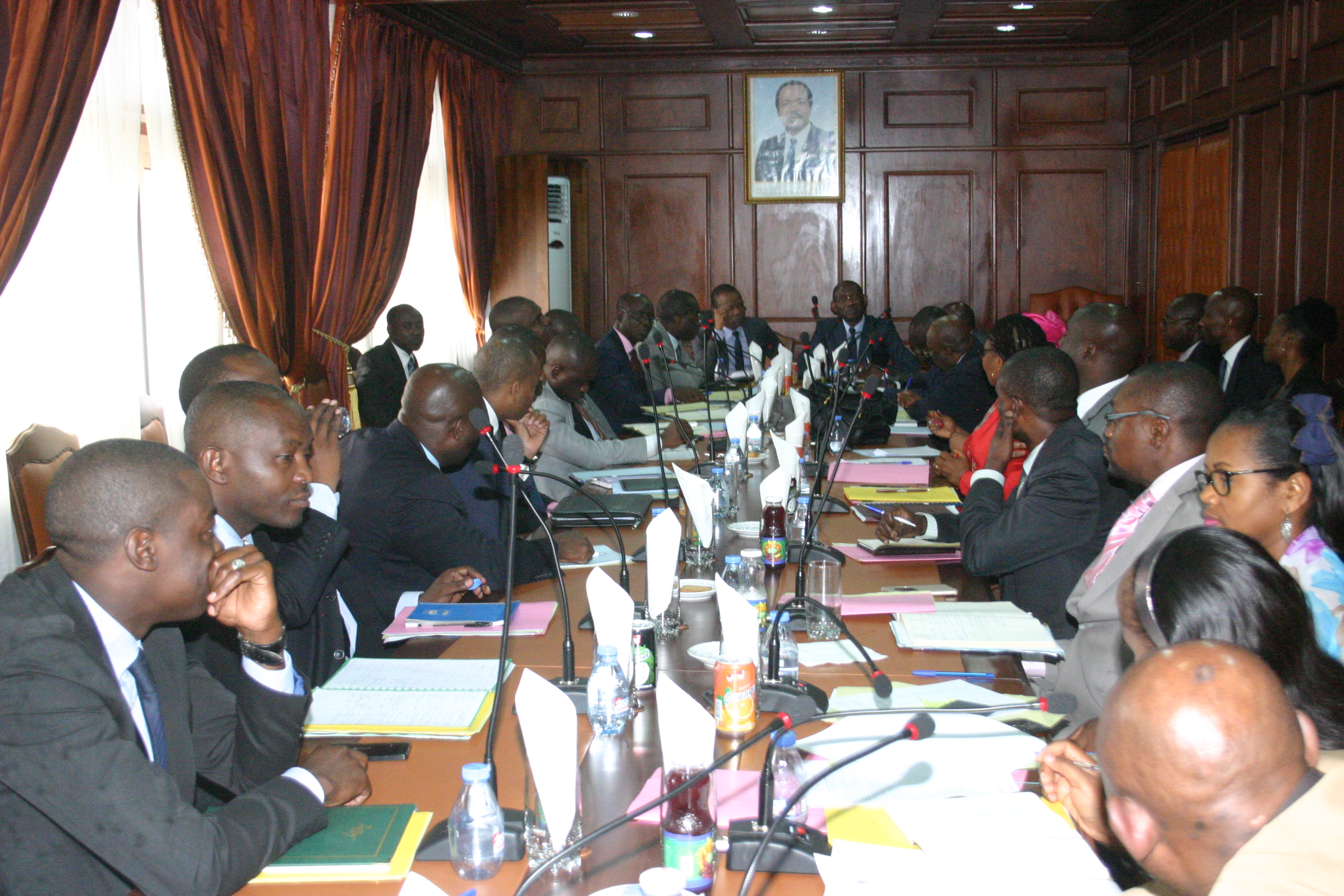 According to Cyrill Edou Alo’o, Director General of the Budget at the Ministry of Finance, the government has taken a series of measures to ensure the quality of execution of the 2018 budget. “The President of the Republic promulgated the law before January. The Minister of Finance signed the circular on January 2nd. The Ministry of Economy has made the project diary available on time and the Ministry of Public Procurement has been holding its programming conferences since December, “he said in an interview with Cameroon Tribune on newsstands on Wednesday. January 10, 2018.

To date, he continues, “the procurement plans are almost signed and the Ministry of Public Procurement has signed a circular that requires owners to award contracts no later than the end of April. This is so that administrations give themselves the time to properly execute the public investment budget. And the government has put the package to streamline the chain of execution.

Remember that my priorities in the implementation of the 2018 budget have been clearly defined in the Circular of the President of the Republic signed on June 20, 2017, relating to the preparation of the state budget for this exercise. Indeed, addressing the members of the government and regional governors, Paul Biya had not failed to recall that “the preparation of the state budget for the year 2018 is part of the pursuit and the amplification of the Nation’s economic, social and cultural development policy, underpinned by the Growth and Employment Strategy Paper (GESP) “.

As for the efficiency in the execution of the 2018 budget, the reduction in the state of affairs will continue. For Cyrill Edou Alo’o, “there are some flagship actions including the physical counting of state staff to bring the payroll back to where it really needs to be. There is also the rationalization of advance funds, now limited to 25 per administration with a ceiling of 250 million F. This is so that normal procedures take precedence over exemptions in terms of expenditure.

“At the mission level, we have opted for programming so that in February, each administration must already know the number of missions to be carried out throughout the year so that we have readability in this category of expenses. . International missions must also be reduced, both in terms of the number and the size of the teams, “concludes the Director General of the Budget at the Ministry of Finance.