The President of the Republic raises state budget by 3.9% 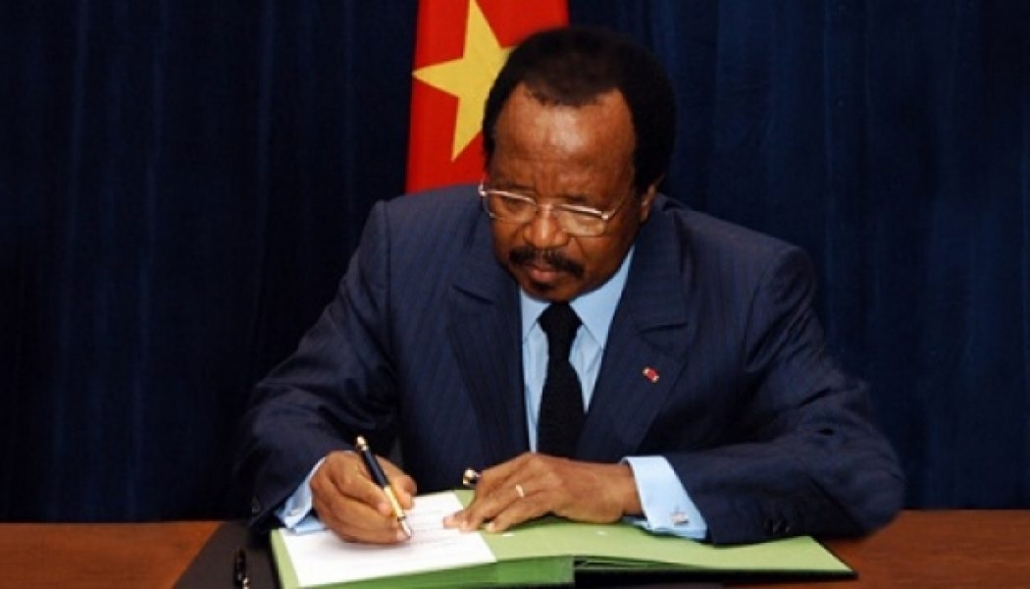 In an Ordinance signed on 4 June 2018, the President of the Republic of Cameroon amended and supplemented certain provisions of the Finance Law 2018 and effectively repealed the Ordinance of 9 April 2018 creating budget chapters and opening credits on behalf of the Constitutional Council and the Ministry of Decentralization and Local Development. Cameroon’s new budget is set at 4689.5 billion CFA francs.

The reasons for the budgetary upturn

This increase is mainly due to the rise in world oil prices, whose weighted sales hypotheses in the 2018 Finance Law forecast stood at 41 US dollars, is the main cause of this improvement. The price of a barrel of oil is now around 64 US dollars. This leads to an increase in oil revenues of 82 billion CFA francs over the initial forecast.

The performance of the tax administration in collecting non-oil revenues should also be taken into account in this upturn. Actual tax revenues at the end of 2017 were higher than estimated at the time of budget preparation and used as the basis for tax revenue projections in 2018. Taking this good performance into account as a basis for forecasting increases tax revenues by CFAF 67 billion. The tax burden will thus rise from 13.1% of GDP in 2017 to 13.4% in 2018.

Moreover, additional resources from bank financing in the order of CFAF 40 billion are also expected, thanks to the return to the Treasury of the balances of closed funds.

The additional resources thus generated will be directed towards a certain number of priority expenditures. These include a provision of 77 billion to cover expenditure related to fuel price support at the pump in order to preserve the purchasing power of the poor.