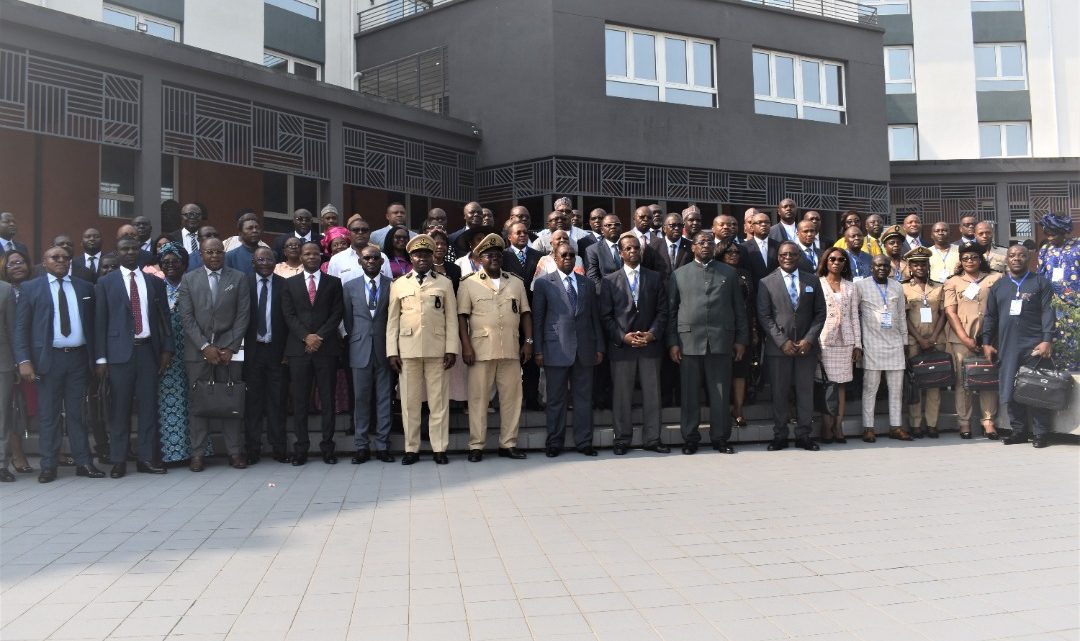 They were presented during the official launch ceremony presided over by Finance Minister Louis Paul Motaze on 16 January 2022 in Douala.

With a total budget of 6345.1 billion against 6080.4 billion in 2022, the budget of Cameroon records an increase of 264.7 billion in absolute value and 4.4% in relative value. Although the start of the 2022 budget execution was somewhat slowed down due to the consequences of the entry into force of the new budgetary nomenclature and the State accounting plan on the State’s budgetary and accounting management applications (PROBMIS and PATRIMONY), it must be emphasised that the machine now seems to be better oiled

In 2023, the government’s action will be fundamentally focused on two pillars, namely: budgetary policy for the 2023 financial year and reporting and control of budget execution. Generally speaking, the budget policy for the 2023 fiscal year focuses on optimising the mobilisation of tax, customs and non-tax revenues.

According to the Minister of Finance, the government’s action will be geared towards improving the competitiveness and productivity of the economy, fighting inflation, protecting the social strata against high living costs, continuing the implementation of Universal Health Coverage, as well as health monitoring as part of the fight against epidemics and pandemics, particularly COVID-19, which unfortunately continues to be rampant. It will also be a question of strengthening the disarmament-demobilisation-reintegration process and continuing the reconstruction of the North-West, South-West and Far-North Regions, as the security situation is relatively under control throughout the country. In addition, the Government has set itself the objective of intensifying the implementation of decentralisation in order to give the regional and local authorities the means to make a decisive contribution to the revival of our economy.