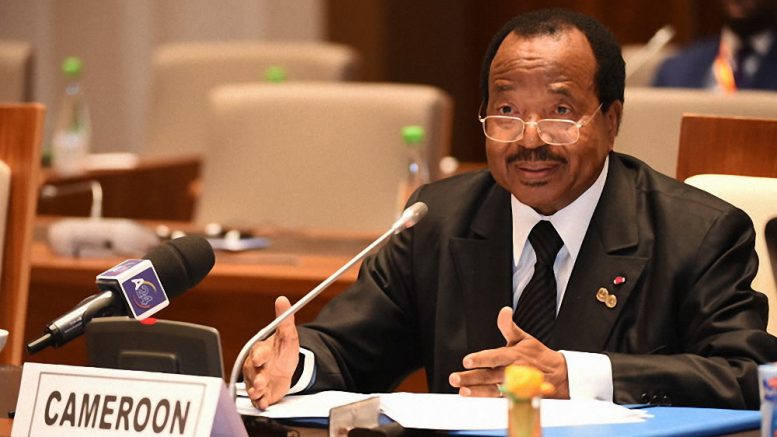 With regard to the special appropriation accounts, Chapter 4 on the appropriation of revenue in its new section 31 revalorizes this envelope. It is thus indicated that

“the ceiling of resources intended to supply the National Solidarity Fund for the fight against the Coronavirus and its economic and social impact is set at CFAF two hundred billion 200,000,000,000) for the year 2021”.

In the initial finance law, the ceiling of resources intended to supply this fund during this financial year was CFAF 180 billion. The overall revenue thus increases from CFAF 3456.6 billion in the initial budget to 3530.8 billion in the amended law, an increase of 74.2 billion.

With regard to stamp duty rates, the stamp duty on national passports (issuance, renewal and extension) is set at CFAF 110 000 as from 1 July 2021. This stamp duty was set at CFAF 75,000 in the initial finance law.

This new ordinance comes after the one of 26 May last, which allows the State to raise funds on the international financial market.