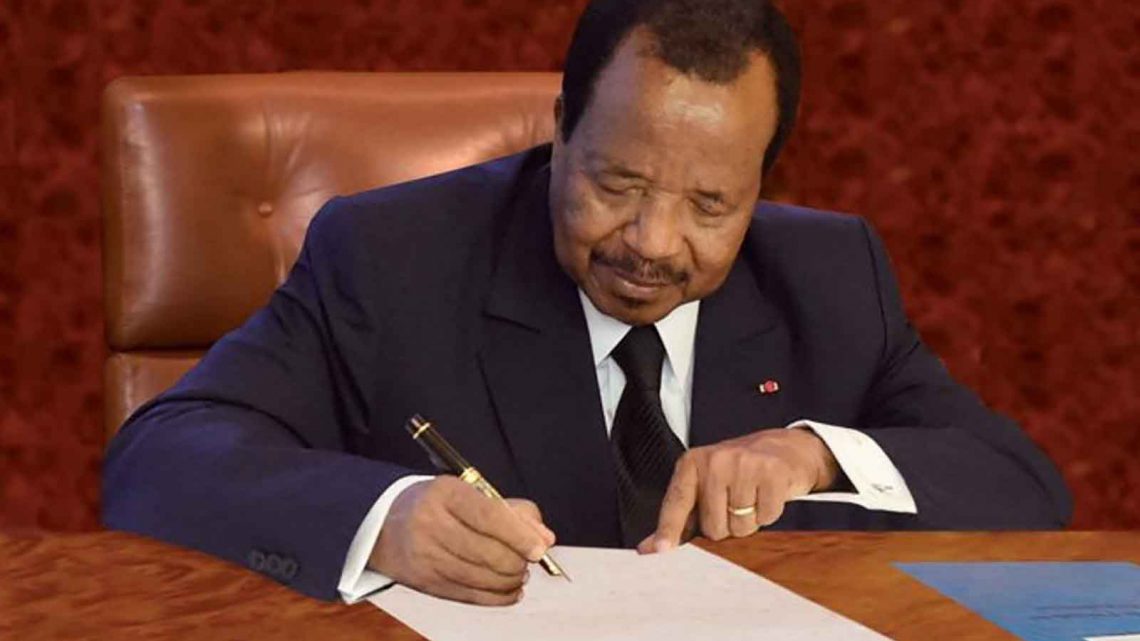 Cameroon’s Ministry of Finance has just released the budget execution situation as of the end of June 2020. This mid-term report focuses on three areas: mobilization of budgetary resources, monitoring of budgetary expenditures and finally the basic budget balance.

Recall that the 2020 state budget was executed in a special context. In particular, the restrictions of activities, internationally, and economic disruptions caused by the Covid 19 pandemic that broke out in China in December 2019 and quickly spread around the world. A situation that led to the confinement of a good portion of the world’s population for the first four months, the mothballing of production of many companies and the disruption of supply chains. At the national level, the context of budget implementation is marked by, among other things, the holding of the double vote of legislative and municipal elections on February 09, 2020, the health, economic and social consequences of the pandemic of COVID-19, with in particular the multiplication of confirmed cases and the expected recession of the national economy. The estimated growth rate for 2020 has been revised downwards and is now at -1.1% against 4% previously.