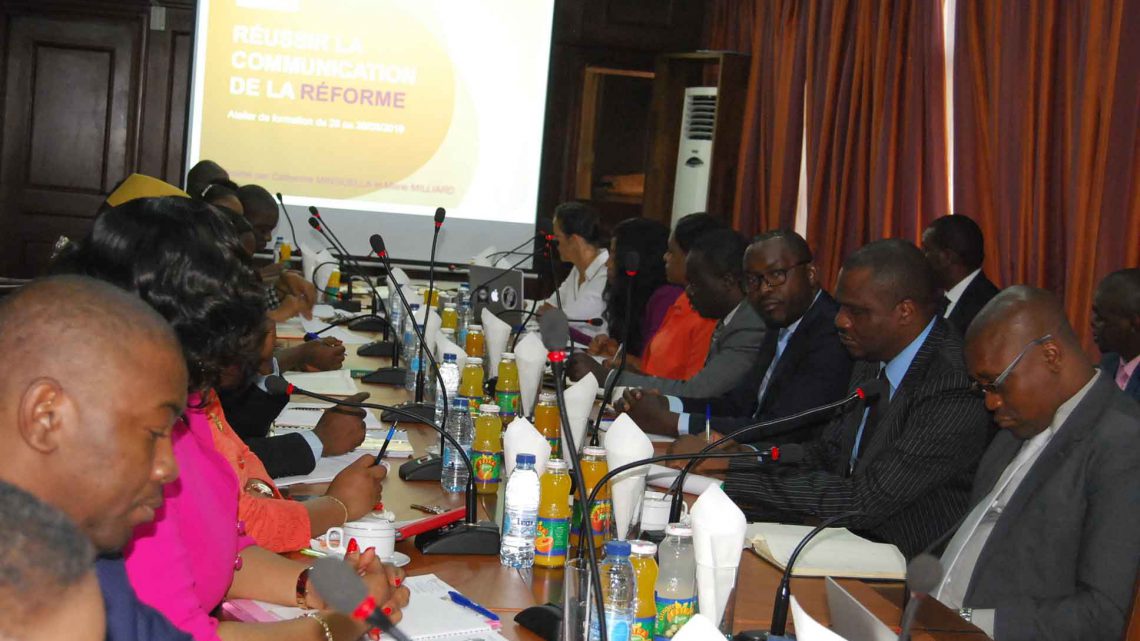 This article presents a series of actions to be implemented to stabilize the macroeconomic framework and bring about a structural transformation of the CEMAC economies. This program has been developed on the basis of the PREF-CEMAC matrix of actions and measures, which has already been reviewed by the PREF-CEMAC Steering Committee. It is organized into five pillars: fiscal policies, monetary policies and the financial system, structural reforms for the period 2017-2022, regional integration, and international cooperation. This document is also intended to serve as a reference framework for the preparation of country programs that each member state will have to negotiate with the Bretton Woods institutions.

To date, the balance sheet is quite satisfactory if we stick to the report. In 2019, the rate of execution of the objectives is 61.4% against 44.5% in 2018. According to the Chairman of the Steering Committee, the achievements include “the replenishment of our foreign exchange reserves, the opening of dialogue with companies exploiting natural resources in the CEMAC zone, the prioritization of integrating projects and the mobilization of donors to finance them, the effective merger of the two financial markets in the subregion, the implementation of the movement of people and goods, and the conclusion and implementation by all member states of economic and financial programs supported by the IMF.

Thus, efforts have been made to reduce the budget deficit, rationalize and improve the quality of spending. There is also talk of the mechanism for monitoring the indebtedness of member states, set up at the CEMAC Commission level as part of multilateral surveillance; measures taken essentially in the direction of reducing the volume of liquidity to ease the pressure observed since 2014 on reserve assets.

It should be noted that these efforts were nevertheless undermined by the Covid-19 pandemic, which had a negative impact on several reforms.