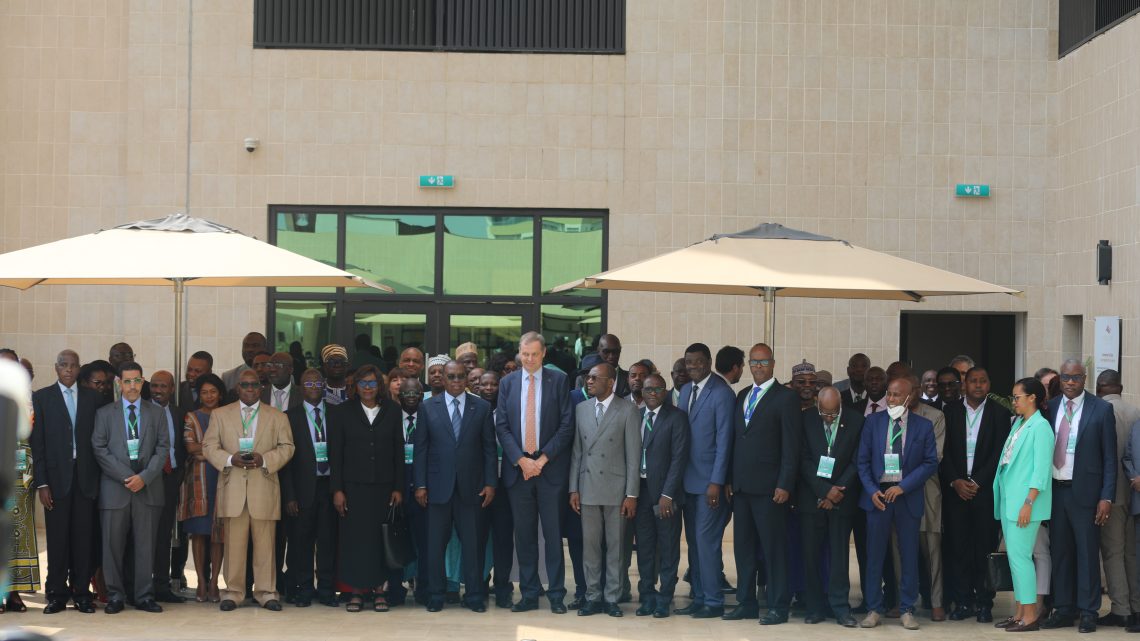 It is to answer this question that the fourth (4th) edition of the Regional Seminar on Budget Transparency in Sub-Saharan Francophone Africa was held at the Star Land Hotel in Bastos Yaounde.

The Minister of Finance, Louis PAUL MOTAZE, chaired the opening ceremony that took place on Wednesday, 25 January 2023. He was accompanied by the Head of the European Union Delegation, Mr. Philippe van Damme, as well as the representative of the President of the Audit Bench of the Supreme Court, Mrs. FOFUNG Justine NABUM.

Another seminar of less significance? Far from it! The organizers believe that the issue of budgetary transparency has become sufficiently important for public financial governance following the various economic crises that have occurred over the last 20 years and their impact on the public finances of countries… . It would be unhealthy to think that the conclave, which started today in, the Cameroonian capital is not worth its weight in gold.

In his opening speech, His Excellency Louis PAUL MOTAZE recalled, quite appropriately, the important place of accountability in public finance management. “The control and audit of public expenditure constitute a major challenge to ensure the reliability of information, to enable citizens, Parliament and any other actor in the accountability process to demand proper management of public resources’’. To better ensure this control, MINFI insists, “the publication of reliable budgetary and financial information appears essential, particularly with regard to liabilities likely to durably affect the sustainability of public finances and compromise the implementation of future public policies”.

A point that will be supported by Mrs. CIGDEM Aslan, Head of Division of the Public Finance Department of the IMF. “The public administration must be held accountable for the way it manages the public resources that are the common property of all citizens,” she said. This partly explains why the theme of this fourth edition of the seminar focuses on control and audit.

In the same vein, the seminar also focuses on the governance of these audits/controls, the conditions necessary for their efficient conduct, notably their independence and the follow-up to their recommendations.

With the support of the European Union and under the aegis of the International Monetary Fund (IMF), this seminar aims to “exchange on central themes of public finance management and constitutes a discussion forum to identify persistent weaknesses in budget transparency; share solutions and good experiences implemented by countries; and engage in a dialogue with external actors such as civil society, donors, NGOs, in order to support the efforts undertaken.

This high-level meeting brings together authorities from nineteen (19) sub-Saharan French-speaking countries from the auditing jurisdictions, general state inspectorates, general finance inspectorates, general directorates of the Treasury and public accounting, general directorates of the budget, the Parliament and civil society. The richness of the topics discussed on this first day bodes well for the quality and enthusiasm of the work to come.