1. The main revenues of the State

The revenue forecast in the 2019 budget is CFAF 3,608.5 billion. They are distributed as follows: 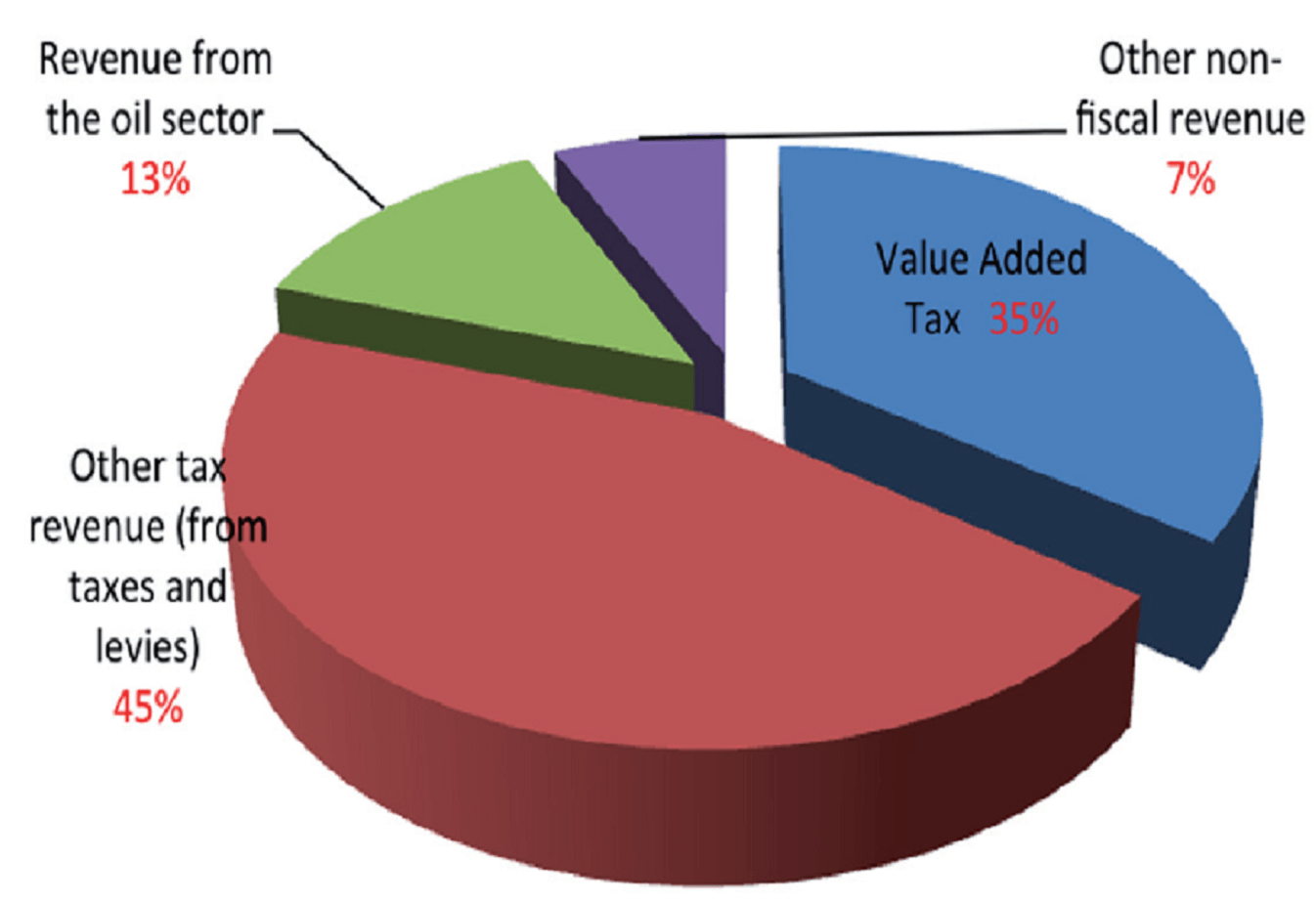 2. The main expenses of the State ?

There is another way to present expenses, depending on the nature of the expense. There are 3 main masses of expenditure:

The 3 large masses (in billions of CFAF) are broken down according to the following table:

– BOX : The evolution of debt service 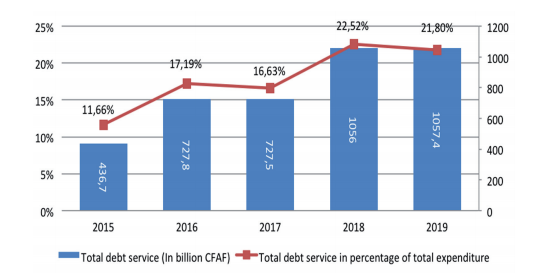 3. The budget balance: deficit or surplus?

The budget balance in Cameroon is calculated as follows:

The expenditures forecast in the 2019 budget are greater than the projected revenues. The budget balance is therefore negative or in deficit.

4. How does the State finance the budget deficit?

5. What weight for decentralization?

Since the adoption of the decentralization law, the Cameroonian State has committed itself to strengthening local authorities by increasing the resources transferred to them. The table below shows the evolution of transfers to Decentralised Territorial Communities: 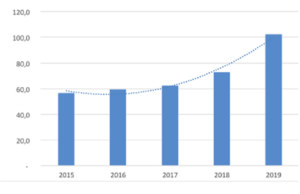 The preparation of the budget in Cameroon is done in three phases: 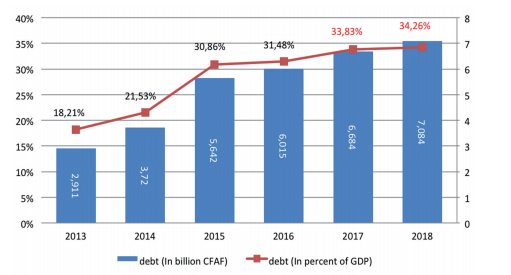 1. What are the economic assumptions used to calculate the 2019 budget?

The economic assumptions in the budget reflect the government’s expectations in terms of growth, inflation, revenue and other factors. They are based on statistical calculations and estimates.

2. What are the objectives of the 2019 budget?
The State budget is used to finance and achieve specific objectives;

For the year 2019 the objectives are:

3. What are the guidelines for state revenues?

In order for the State to achieve its objectives, it seeks to maximize its revenues. To this end, each year the government adopts measures to increase its capacity to collect revenue.

For the year 2019, the main orientations are:

4. What are the spending trends?

The State also seeks to avoid the waste of public money by following guidelines to ensure that its expenditures are effective. 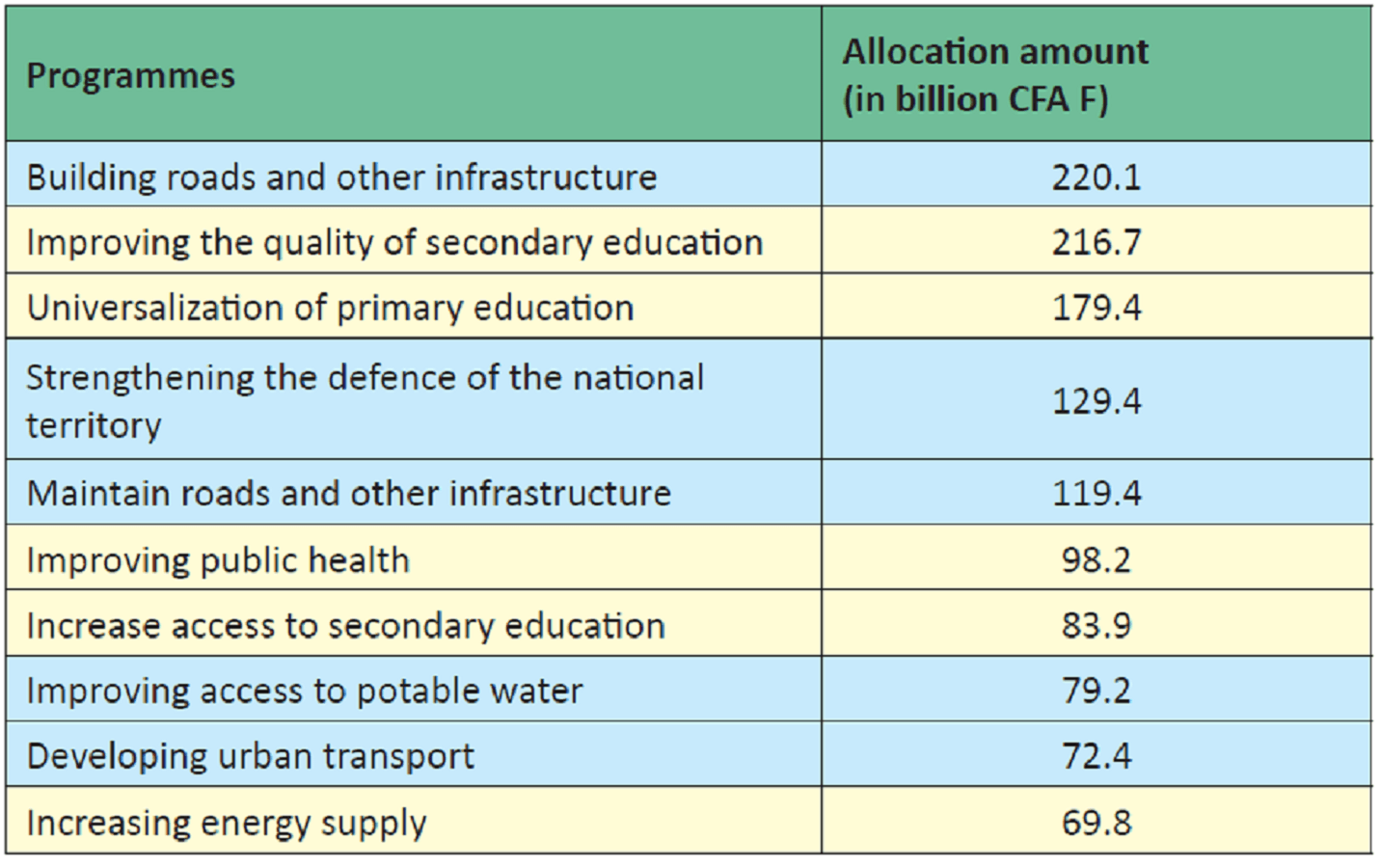 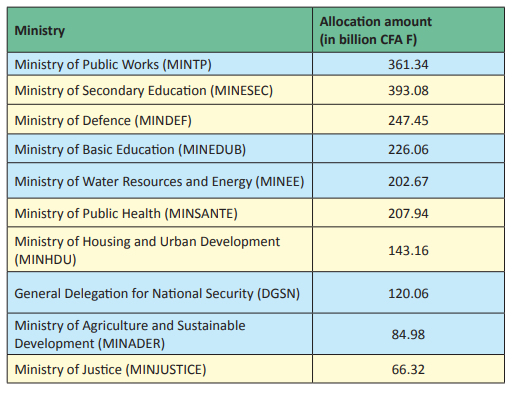